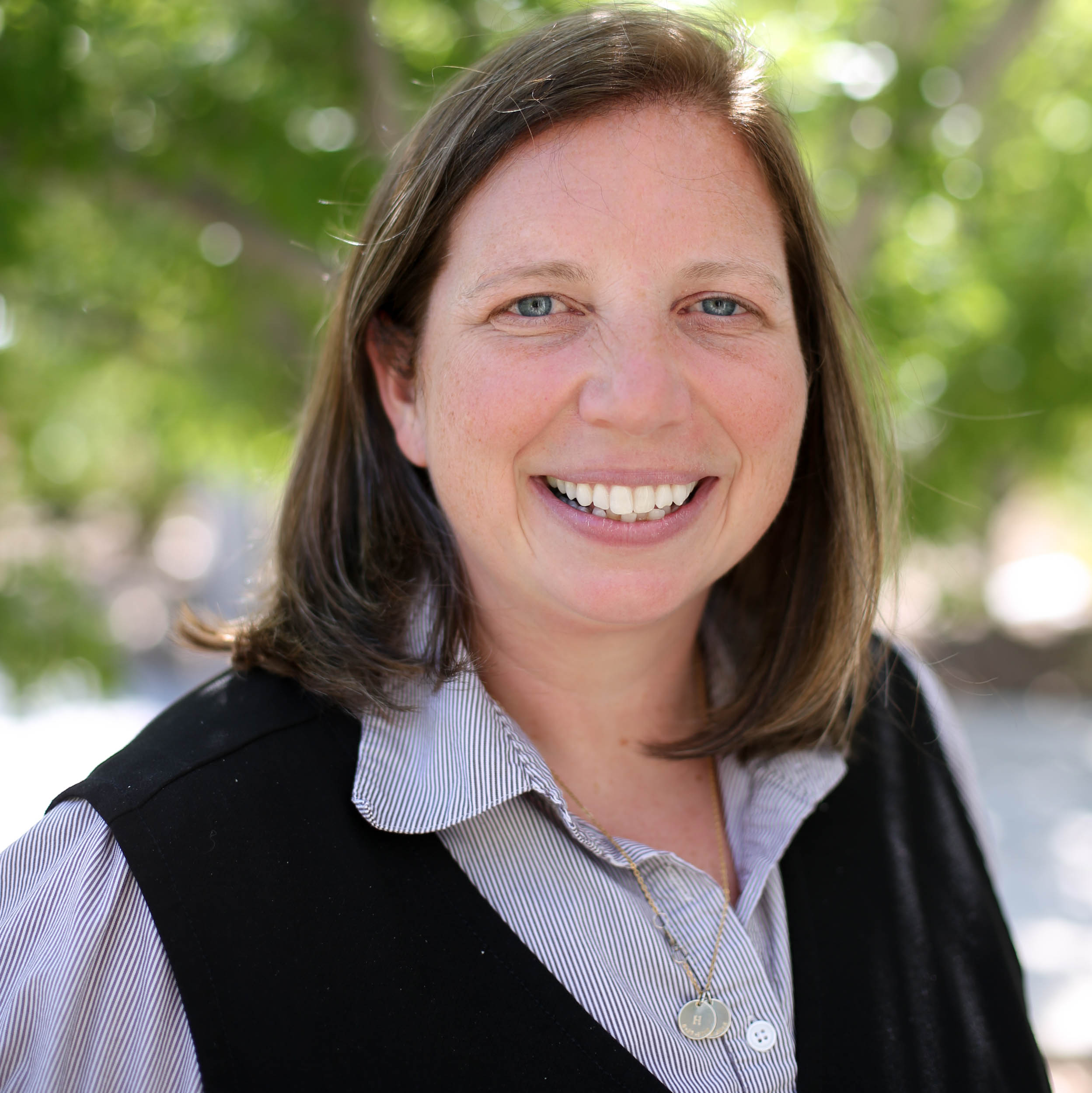 Julie Kennedy leads the academic and character practice on the Impact Team. In this role, Julie partners with school leaders to identify common challenges, highlight bright spots and promising practices, and explore solutions that may be transferable across organizations.

Julie began her career as a middle school science teacher in Newark, NJ and Boston, MA. She went on to serve as a founding middle school principal with Uncommon Schools in Brooklyn and later as a managing director in the region. As managing director, Julie helped grow the region to 12 middle schools and three high schools and led the initial transition to Common Core aligned instruction. Following a move back to the west coast, Julie joined Relay Graduate School of Education and served as the senior dean of academic programs. Julie holds a master’s degree in public policy from Harvard’s Kennedy School and a BA in chemistry from Willamette University.