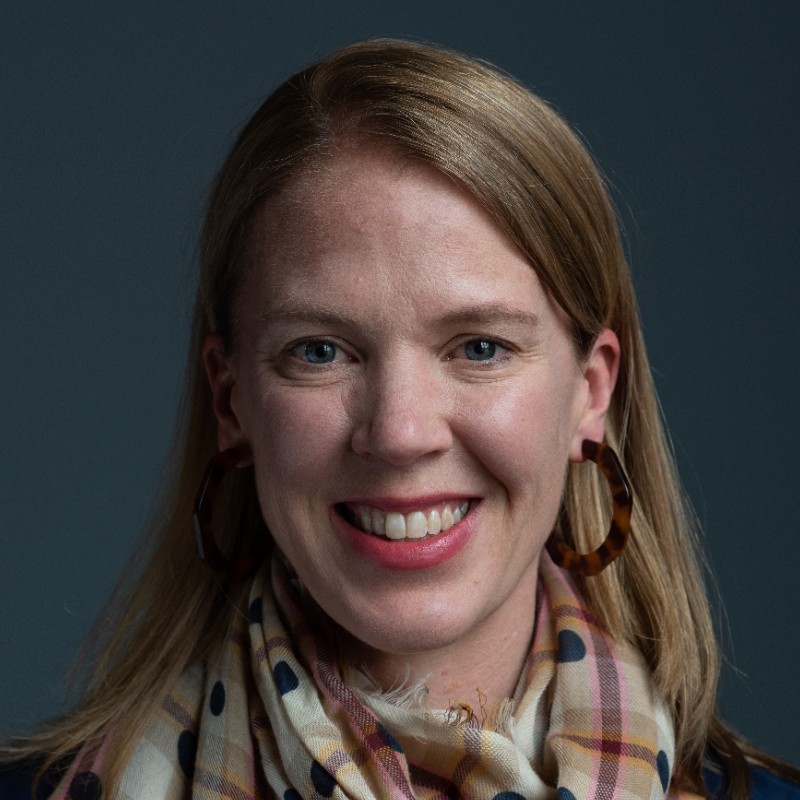 Mindy Sjoblom joins the CSGF team as an Executive in Residence. In this role, Mindy leads the development and incubation of OnYourMark, a virtual early literacy tutoring program, based in the science of reading, to support strong reading development at portfolio schools across the country.

Prior to joining CSGF, Mindy served as founding dean of Relay Graduate School of Education’s Chicago campus. She oversaw all aspects of campus growth & strategy, financial health, partnership development, political advocacy, and teacher preparation programming. Under her leadership, Relay Chicago became the second largest and one of the most diverse providers of teachers in IL. Before joining Relay, Sjoblom served as director of curriculum and instruction, then as principal, at Rauner College Prep, one of the Noble Network Charter Schools. While she was principal, Sjoblom’s students earned the highest average ACT scores in the school’s history. Mindy’s first entry into the charter space was as founding humanities teacher at the Crossroads School in Baltimore, one of Maryland’s first charter schools. As an alumna of Teach For America, Mindy earned an MAT from Johns Hopkins University, school administrative credentials from National Louis University, and a BA in political science from Butler University.