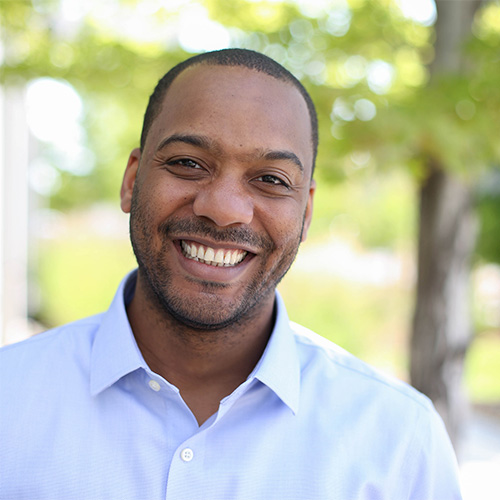 Robert identifies and evaluates charter school networks across the United States that seek to grow through our National Fund. He returned to CSGF–where he served as an investment analyst between 2011 and 2013–after graduating from Harvard Business School. Before CSGF, he worked at One Million Degrees, where he created and led college-access programming serving African-American male high school students and supported low-income students at both community and four-year colleges. He also spent time as an investment banking analyst at Houlihan Lokey in the Mergers and Acquisitions Group. Robert earned his MBA from Harvard Business School and graduated Phi Beta Kappa from Morehouse College.