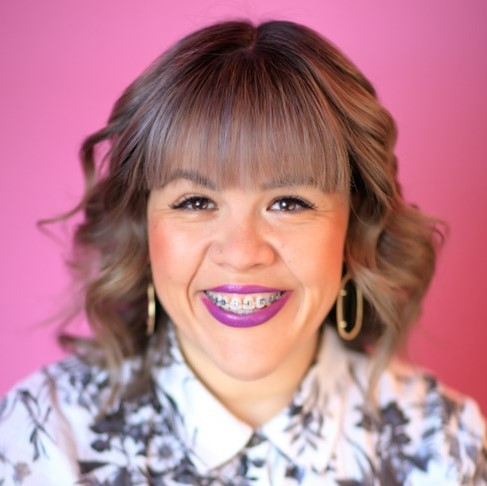 Ana leads CSGF’s investments in California, Washington, New Mexico, Oregon, and Nevada. Before joining CSGF, Ana served as a partner with The Opportunity Trust managing quality public charter school and new school incubation investments. Prior to this role, Ana served as the founding executive director of IDEA Public Schools in Tarrant County, Texas where she led the region to eight schools serving over 3,000 students to become one of the highest performing networks locally. Ana also previously served as the executive director of Program for New Leaders and founded & led Rowe Elementary School to become a Tier 1+ school under her tenure. She currently serves on the board for The Surge Institute and holds a BA in political science from UCLA and an MA in elementary education from Loyola Marymount University.