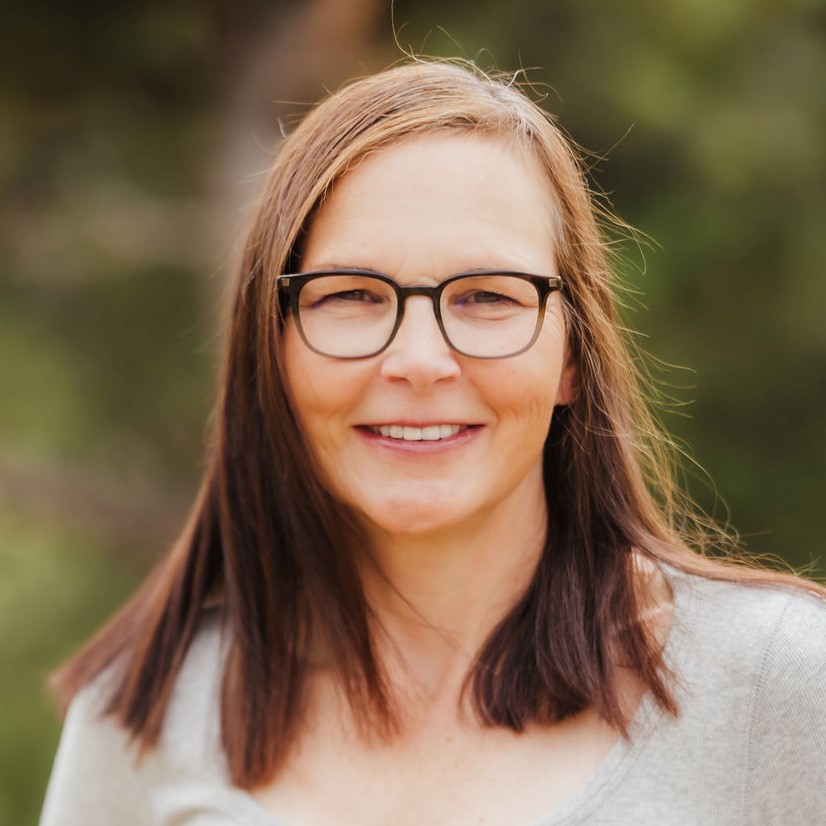 Marcia leads CSGF investments in charter school networks in Texas, Arizona, Idaho, and Utah. Before joining CSGF, Marcia was the CEO and founder of KIPP SoCal Public Schools for more than 13 years. In this role she led the organization to grow from two to 20 schools becoming one of the highest performing networks in California. Marcia previously was the founding board chair of KIPP SoCal. Marcia previously had a 17-year career on Wall Street and spent the bulk of her career at Deutsche Bank and Montgomery Securities. She currently serves as a Board of Trustee for the University of Oregon and as a member of the board of Ednovate, a Los Angeles based charter management organization. Marcia holds a BA in Journalism from the University of Oregon.