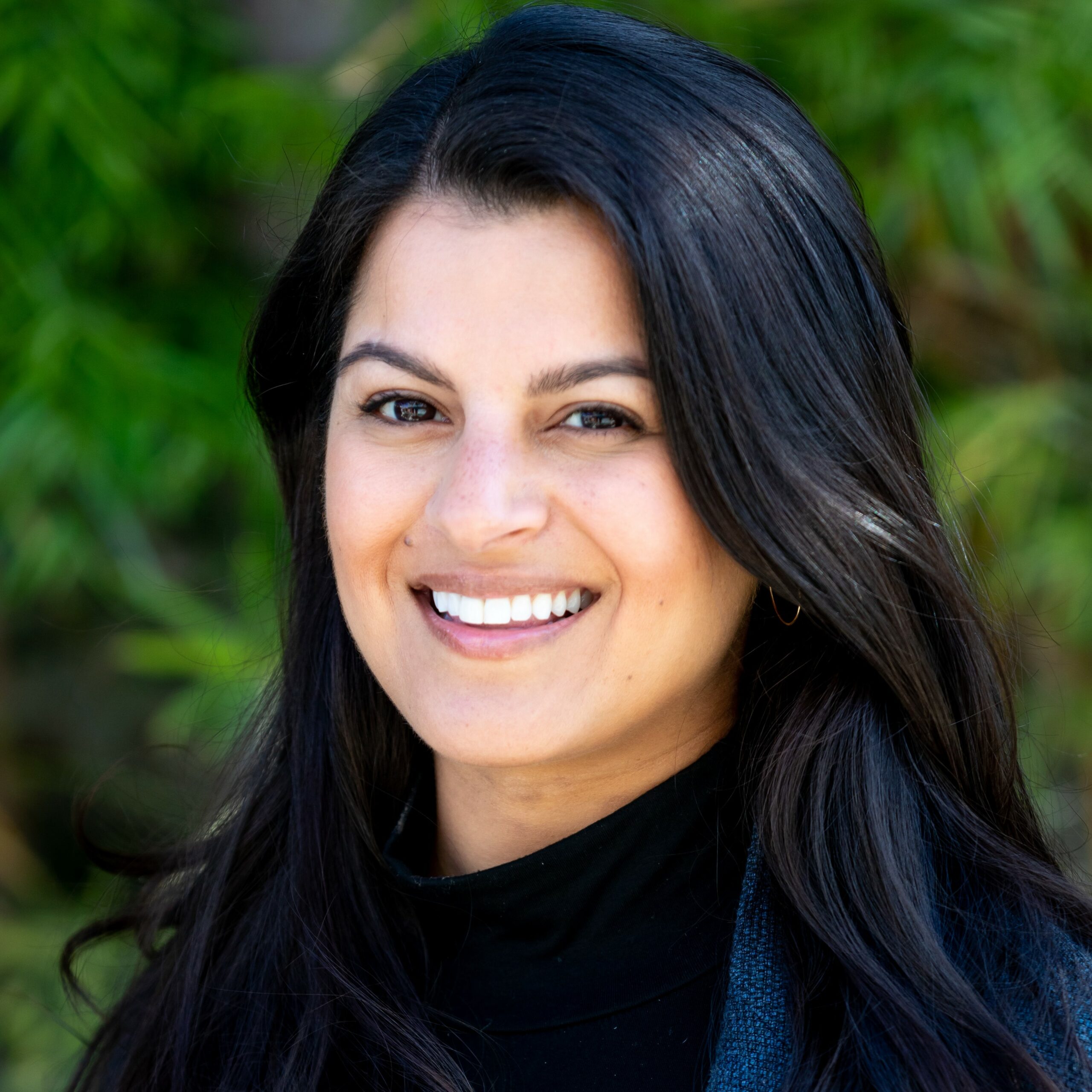 Zainab leads work supporting CEOs, leadership teams, and boards from CSGF’s diverse national portfolio at the intersection of charter school law, employee engagement, and organizational culture. Prior to joining the team, she was chief of staff at Alliance College-Ready Public Schools in Los Angeles, where she led strategic planning, communications, external affairs, and critical cross-functional initiatives. Zainab previously served as chief strategy officer/chief of staff at the Camden City School District in South Jersey, where she led district transformation and labor negotiations. She also served at the NYC Department of Education, as special assistant and director of strategic initiatives for Chancellor Dennis M. Walcott, including supporting the roll-out of Common Core, as well as emergency response during and after Hurricane Sandy. Zainab started her career at LA’s BEST After School Enrichment Program in the Office of the Mayor in Los Angeles supporting communications and public affairs. Zainab earned an MPA from NYU Wagner School of Public Service and a BA in English literature and public affairs from the University of California, Los Angeles.